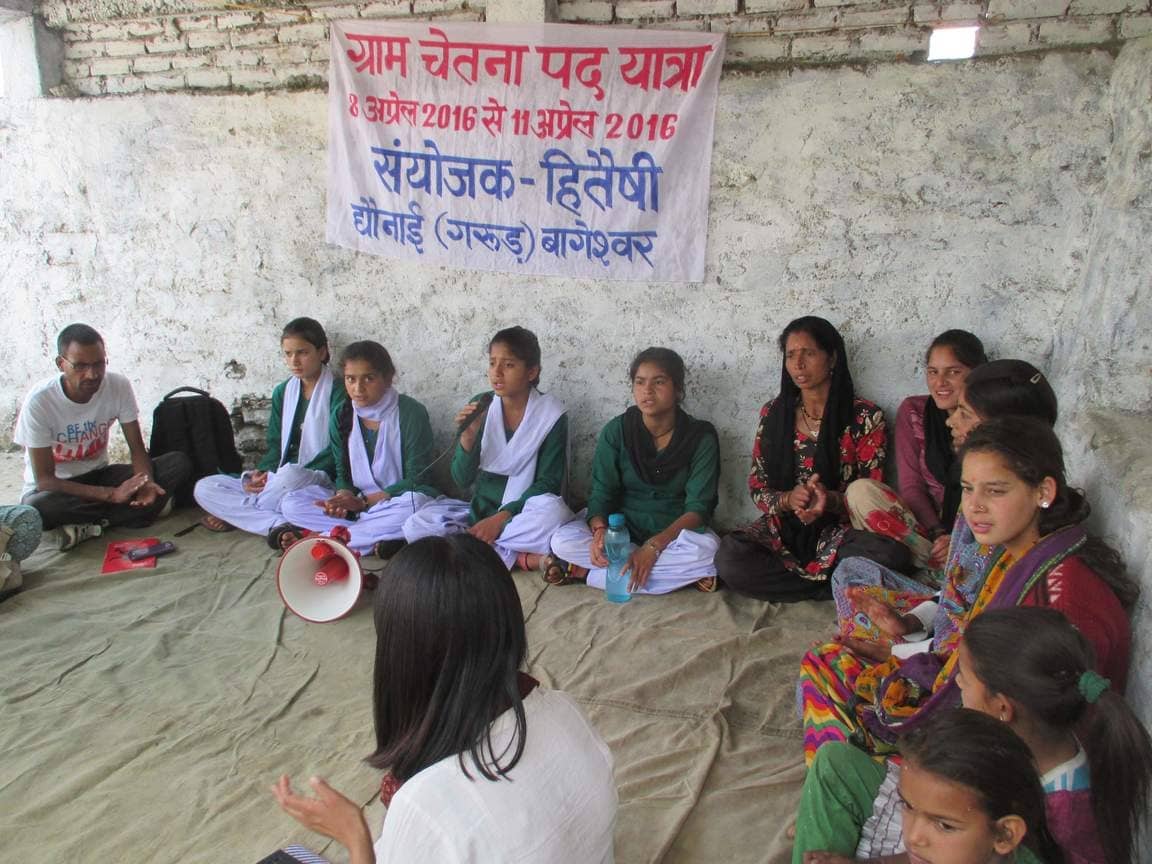 Why this Abandoned Village is a threat to Uttarakhand

A political storm is brewing in Uttarakhand. And as is the case with most political storms, at its centre is a long-standing socio-economic issue: migration. But unlike the inter-state migration witnessed in the Garhwal region in the second half of the 20th century, migration now is intra-state­—from rural areas in hilly districts to urban centres in the plains.

In the past two months, Uttarakhand Chief Minister Harish Rawat has publicly spoken on the need to arrest migration at least four times. Protest marches have been held, public seminars organised and a bill drafted to stop the hills of Uttarakhand from losing their inhabitants. All indicators point to the making of the biggest socio-political movement in the state since the agitation for separate statehood in the 1990s. The severity of the situation can be gauged from the fact that 9 per cent of the villages of the state are virtually uninhabited. As per Census 2011, of Uttarakhand’s 16,793 villages, 1,053 have no inhabitants and another 405 have a population of less than 10. The number of such ghost villages has reportedly risen particularly after the earthquake and flash floods of 2013. Recent media reports put the number at 3,500.

Take the case of Saniyar, a set of twin villages nestled in the hills, 20 km from Pauri district headquarters. The villages are completely deserted. According to residents from a nearby village, it has been about six years since Saniyar’s residents abandoned it. Trees and undergrowth have swallowed both the villages as well as the clearing in the forest that once served as their access paths. The few houses that occupy the space that is supposed to be Saniyar are all locked. 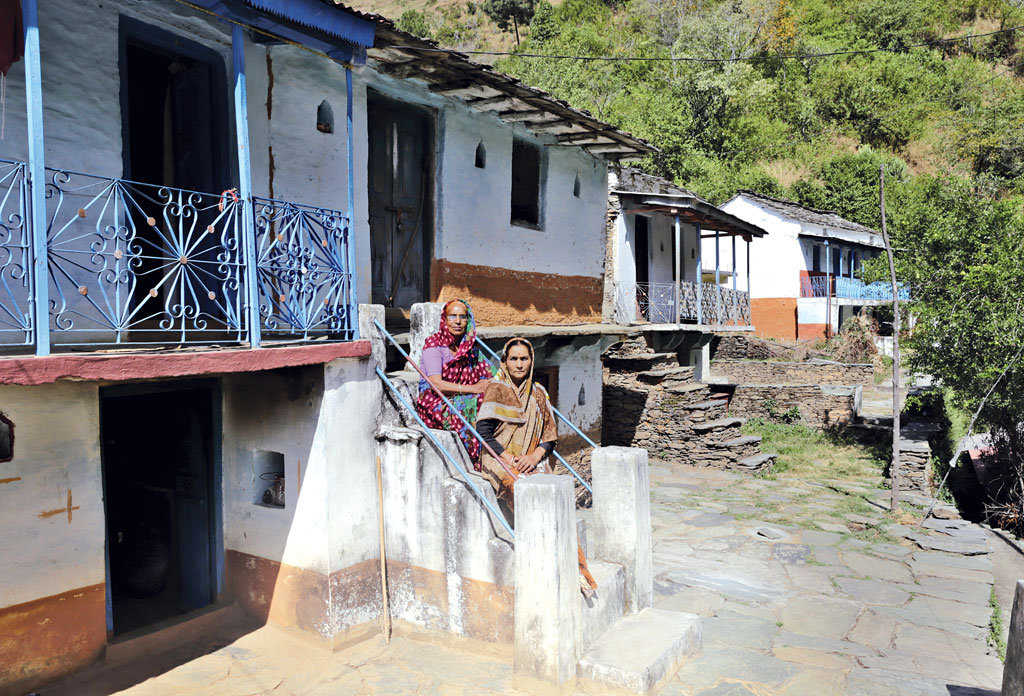 Bitgaon, located half-a-kilometre from Saniyar, is a livelier village. But it is not half as lively as it was a decade ago when it had 150 homes and a population of 500, says resident Puran Singh, a sexagenarian farmer. “Just like Saniyar, the exodus in Bitgaon too started in 2000s. The population has now come down to 175,” he says.

Migration is not new to Uttarakhand. It reached a peak in the 1980s and fuelled the demand for a separate state, which everyone hoped would lead to economic growth and check migration. But census data and other recent reports show that the rate of migration from the hilly areas of the state has increased after it was formed in 2000. Only the destination of migrants has changed and the phenomenon has turned into a self-propagating cycle. Experts say that migration leads to abandonment of villages which causes degradation of land, makes villages unlivable, and further fuels migration. In fact, the migration to cities has been in such great numbers that Uttarakhand has recorded the highest increase in the share of urban population in any of the Himalayan states of the country while its rural decadal growth rate is the lowest (see ‘Vicious cycle’).

“The issue is of overall growth of the state. There are people who say there is nothing wrong in our farmers leaving the hills to find better opportunities. But instead of asking what is wrong in migration, we should ask why is there still a need to migrate,” says environmentalist Anil Joshi, who recently undertook a 20-day march across Uttarakhand as part of the Gaon Bachao Andolan (“save village movement”) to address the issue of migration from villages. 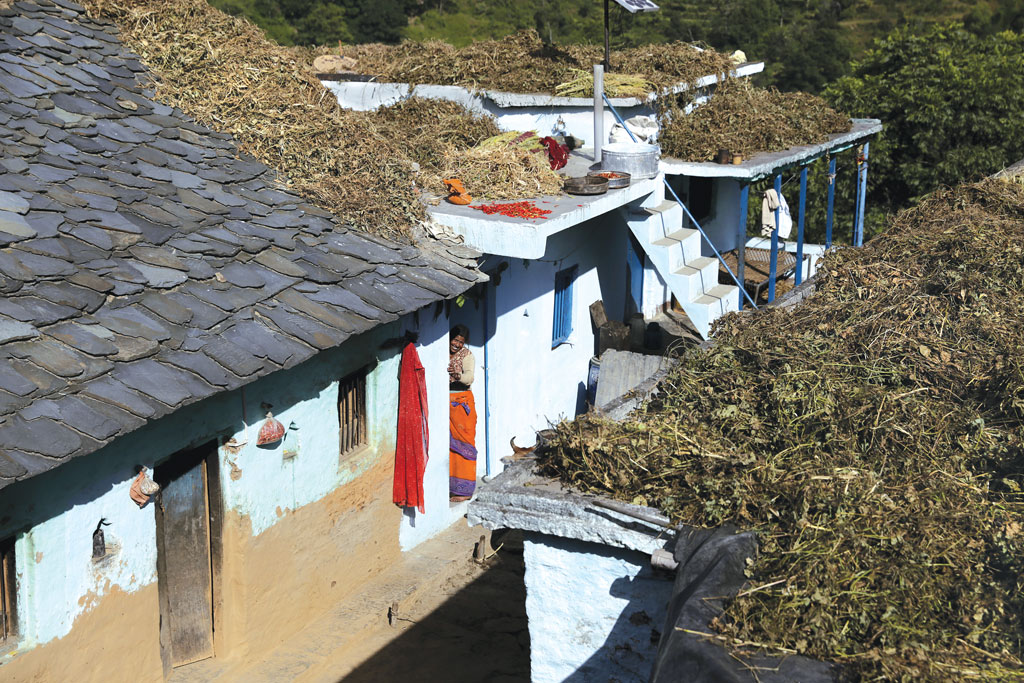 Uttarakhand has witnessed a high rate of economic growth since its formation. But despite nine of the 13 districts in the state being situated in the hills, the lion’s share of this increased revenue has been received by districts that lie in the plains of the state. The state government’s Annual Plan 2013-14 shows that the per capita income in the villages is much lower than in the plains. According to the state’s Directorate of Economics and Statistics, only one of the hill districts has an average per capita income higher than the state average while the three districts in the plains occupy the first three positions. And since economic prosperity has largely been limited to the three districts in the plains, the hills are contributing the most to the migrant labour force.

Talking to Down To Earth, the Speaker of Uttarakhand’s Legislative Assembly, Govind Singh Kunjwal, who has been involved in efforts to check migration, said that lopsided development, rather than a complete lack of development, is to blame for the failure in stemming the outflow. According to a survey sponsored by the National Institute of Rural Development, about 88 per cent of the households in the 18 sample villages in Pauri Garhwal and Almora districts had at least one member migrating for employment. The survey also found that about 90 per cent of the migrants from the two districts are long-term migrants (who stay away from home for over one year). 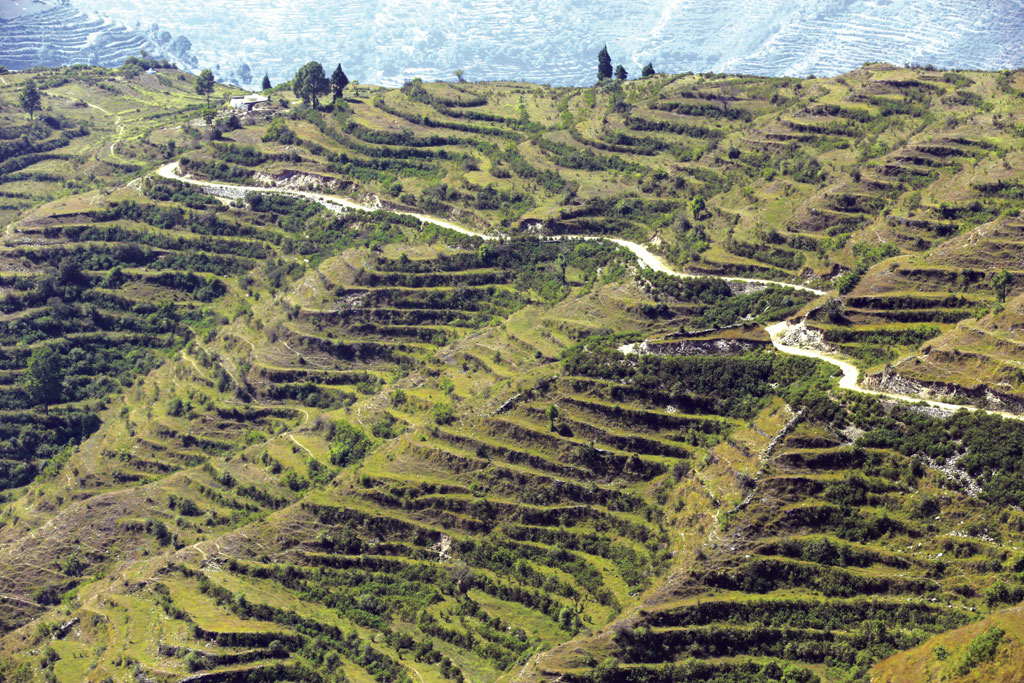 The other major reason is lack of healthcare facilities. This is as true today as it was before the formation of the state. The healthcare centres that have opened are blighted by a severe lack of medical professionals and serve, more often than not, as referral centres to hospitals in cities such as Dehradun and Nainital. With much of the young and able-bodied youth having migrated, it is the elderly who have to live with shoddy healthcare facilities. And they too want to move out.

“My son has shifted to Gurgaon where he earns about Rs 7,000 a month. I have begun having health troubles but there are no medical centres nearby. Given the chance, I would move to a town,” says 65-year-old Bimla Devi, who is one of the only 11 people that populate Bandul, a village near Pauri.